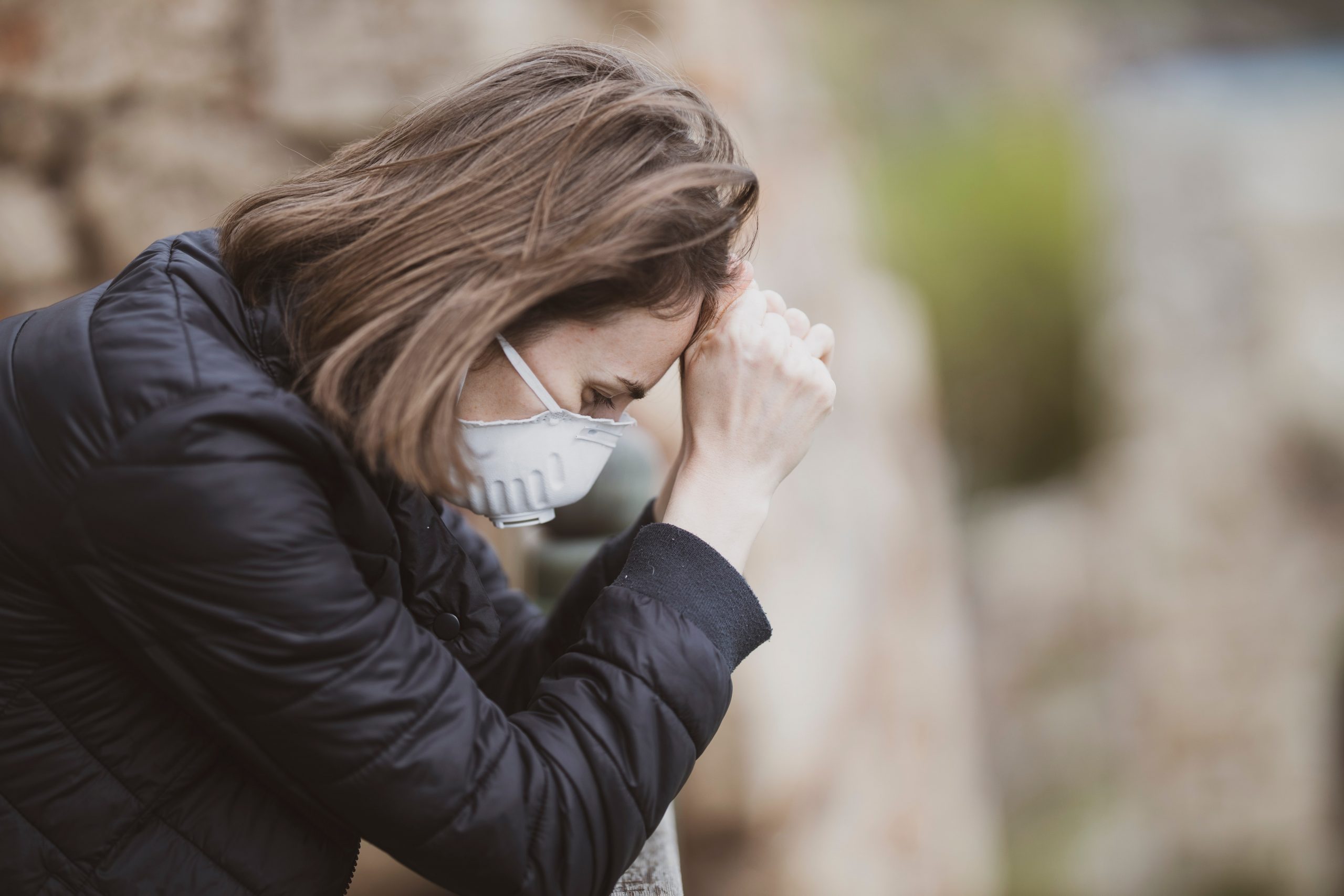 When you are overweight, the first logical step is to reduce your energy intake and increase energy consumption so that a negative energy balance arises. In that case, a properly functioning body locates the stored fat reserves to use as fuel. But the saying “every pound of weight goes through the mouth” isn’t always true.

Until recently, scientists thought that obesity due to medical causes was only in 2 to 5% of cases.  On May 8, 2020, a study was published among 282 children with severe obesity. This showed that medical factors were the cause of the overweight in 54 of the children studied. This is 19%! (1)

The hormonal causes discussed in this article are actually survival systems that kick in when the brain or immune system believes it provides a benefit for survival. The following systems are discussed:

The emergence of the hormonal systems

Our body systems were created through evolution by adapting to the greatest threats during humanity’s existence. From an evolutionary point of view, the two main goals are:

Three of the greatest threats known to man are hunger, thirst and imminent danger. In response to each of these threats, the human body has developed a survival strategy over millions of years. The body is not adapted to modern problems such as fast food, financial worries and persistent pressure to perform.

Imminent danger
In order to be able to anticipate (imminent) danger, the Adrenaline Noradrenaline Cortisol system was created. These are the so-called stress hormones.

Thirst
To prevent people from dying of thirst, the Arginine Vasopressin (antidiuretic hormone) system was created.

Hunger
To survive periods of food shortage, the systems Insulin resistance and Leptin resistance have emerged.

Stress and the production of cortisol

The stress that many people experience today is not short-term stress like running away from a wild animal. It is often long-lasting due to modern problems such as work pressure, relationship or financial problems. It then becomes prolonged tension or fear which ensures that the body is in a state of utmost readiness. This protection mechanism against prehistoric dangers allowed us to quickly take the necessary action: fight, freeze or flee. Today we usually don’t have to run away, but the physical response to stress is exactly the same: alertness, increased heart rate, deeper and faster breathing and a rushed feeling.

What happens in the body during stress?

In acute stress adrenaline and noradrenaline are produced. These hormones accelerate the heart rate so that more oxygen goes to the muscles to fight or flee. During prolonged stress the thermostat in your brain, ‘the hypothalamus’, controls the pituitary gland (the hormone gland) to make the adrenal glands produce cortisol. We call this system the HPA axis (Hypothalamus, Pituitary, Adrenal).  Cortisol ensures that glucose is released from fat and muscle tissue to have enough energy to fight or run away.

Cortisol has a direct influence on the amount of belly fat. When most of a person’s body fat is on the abdomen there is a good chance it’s the result of excess production of the hormone cortisol, or the inability of the liver to break down too much cortisol.  Cortisol ensures that proteins from muscle tissue are converted into glucose (sugar) in a stressful situation to provide energy. This sugar enters the bloodstream so that you have enough fuel for the fight or flight response. When this energy is not consumed, the released glucose is then converted into fat that ends up on the stomach.

During chronic stress, cortisol is constantly produced. The cortisol receptors are therefore continuously occupied. Over time, the cells become increasingly insensitive to cortisol.

Leptin is a satiety hormone. In a healthy state, the hormone leptin is released after a meal, causing a feeling of satiety. It is produced in the fat cells; when they are sufficiently filled a signal is passed to the brain that enough has been eaten and that fat can be burned.  A low leptin level is a signal to the brain that more should be eaten and less fat should be burned.  This way, leptin regulates the feeling of hunger and satiety, the energy level and how much body fat can be burned.  However, when the immune system uses leptin resistance as a strategy to have as much energy as possible in order to survive, then leptin is present but the brain does not register it.  Irresistible hunger and reduced fat burning are the result.  In the case of leptin resistance, being overweight in a direct sense is due to a positive energy balance, but an underlying problem is the indirect cause.  This will first have to be resolved so that the immune system calms down and the hormone balance is restored. Leptin resistance is also caused by insulin resistance and the two often go together.

As with the stress response, tissues that are initially less important for survival are made insulin resistant. As a result, they can no longer absorb glucose and more glucose remains available for the immune system. Insulin resistance ensures a continuously high insulin level in the blood. The goal is to make as much energy available as possible to keep the immune system working.  However, a continuously high insulin level also blocks fat burning.  In a healthy situation, glucagon is activated when the insulin level is low.  Glucagon is the counterpart of insulin and releases energy from glycogen and fat. This process is blocked with insulin resistance.

Low-grade inflammation as the cause

So you see that there are hormone systems that can make weight loss difficult and even make it practically impossible. Often low-grade inflammation is the basis for this. Low-grade inflammation means that your immune system is continuously activated on the back burner.

The brain and immune system are the two main systems of survival and therefore take precedence over all other systems of the human body when it comes to absorbing nutritional sources, including glucose.